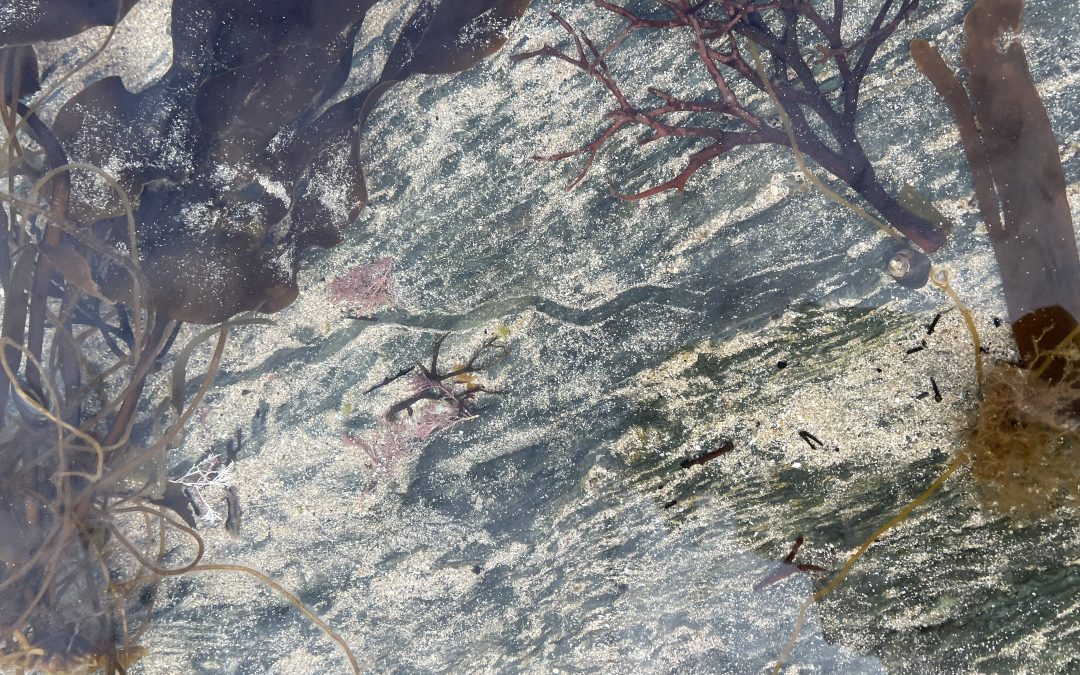 We spent a week on the west coast of Scotland on the Ellary peninsular. I was absorbed both by the long, lone strands of seaweed which, given form by the water around them, looped and moved in meandering response to the currents and tide, and by the ephemeral traces of the wanderings of anemones and molluscs across rocks on the seabed. 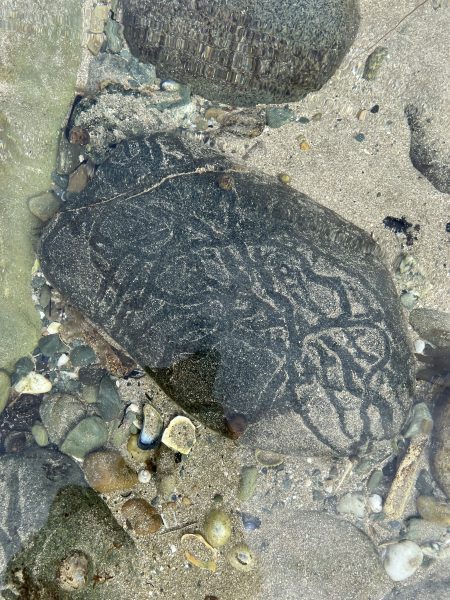 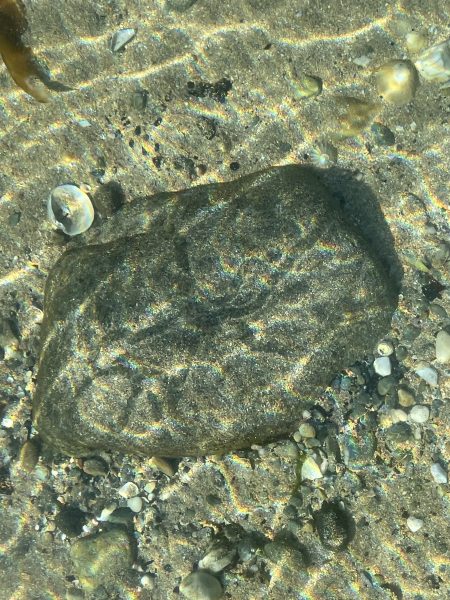 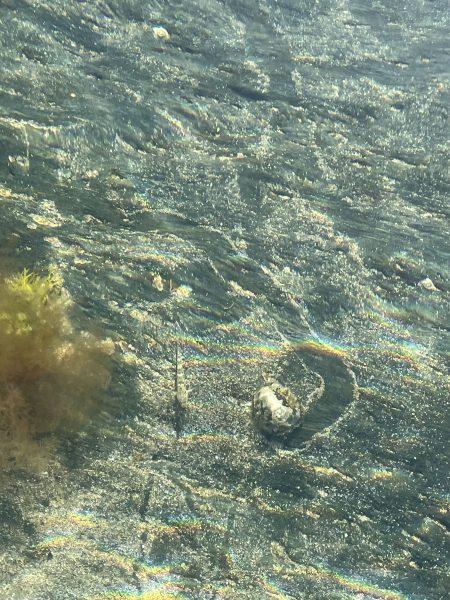 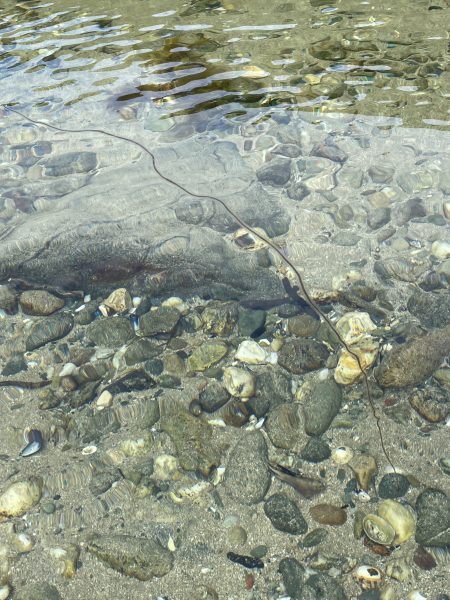 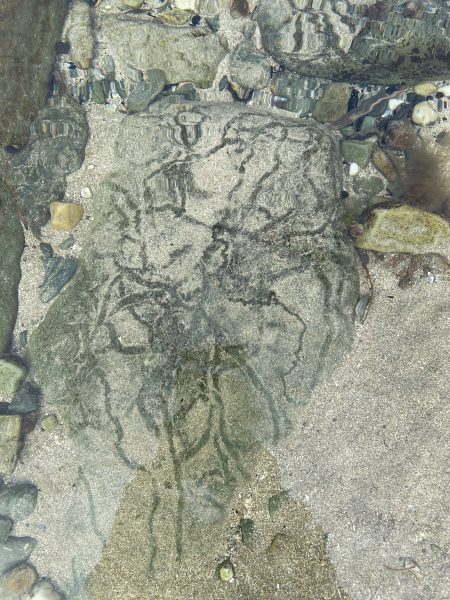 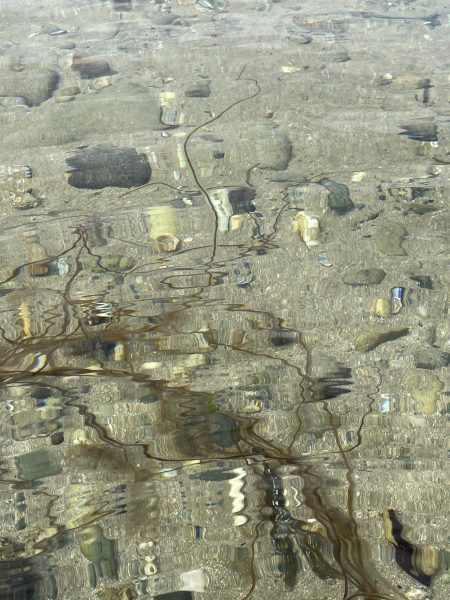 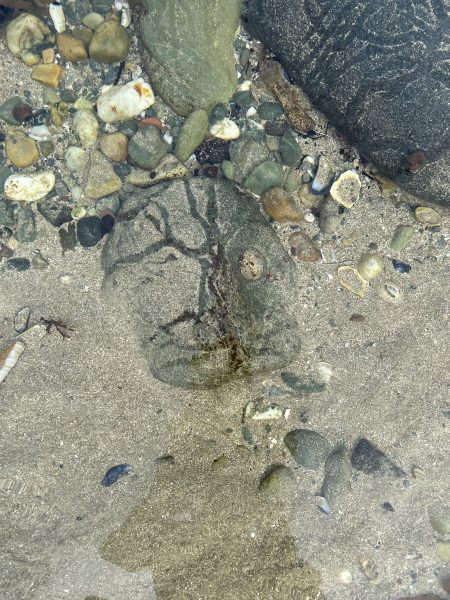 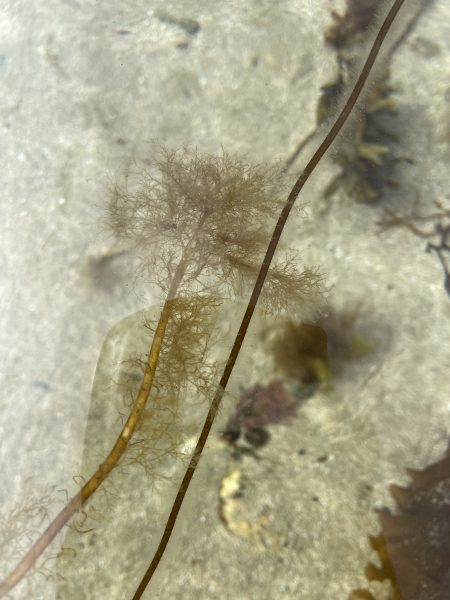 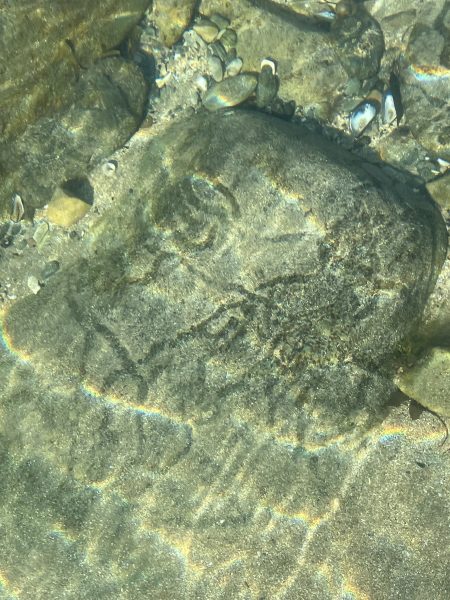