An Exaltation of Larks for John Lewis 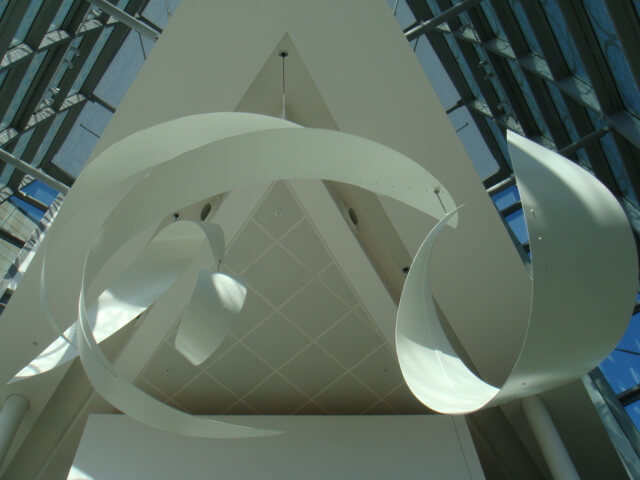 An Exaltation of Larks was commissioned by John Lewis (through Workplace Art Consultancy) for completion in summer 2011. It is a permanent installation in the flagship John Lewis store at Westfield, opposite the Olympic site. The installation comprises three mobiles above the café area, and one above the restaurant. In An Exaltation of Larks, balance and movement is used to suggest exhilaration through song. In the smallest, lowest mobile the skylark, still quite closed, rises into the air. It gradually opens its wings until, in the final piece above the restaurant, it is soaring as it sings. The short film shows the wooden models before they were scaled up into the final, permanent sculptures (see here for link to film about fabrication). 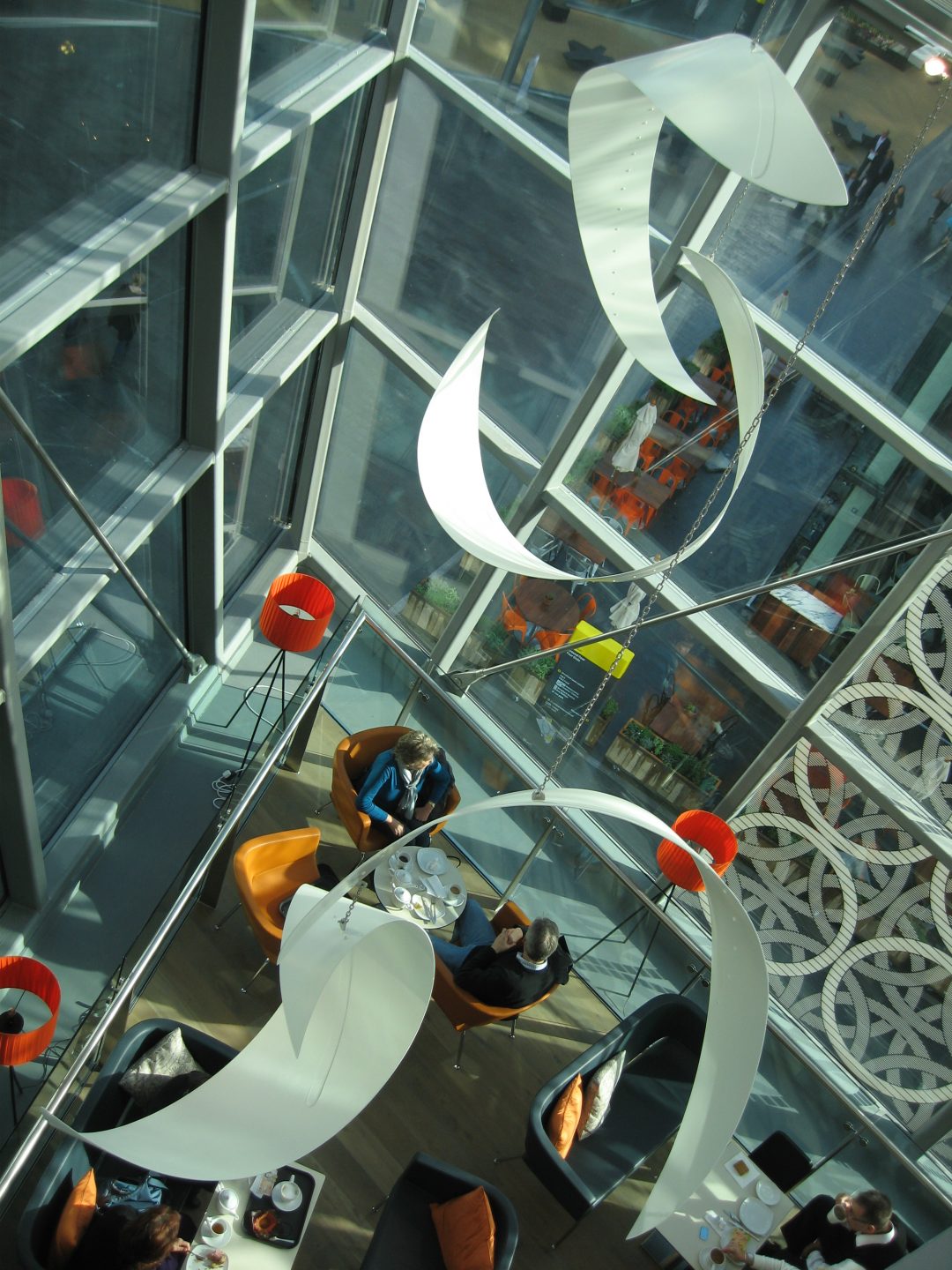 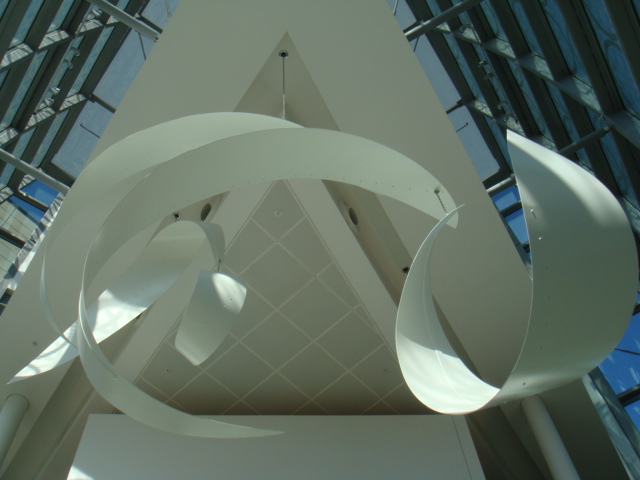 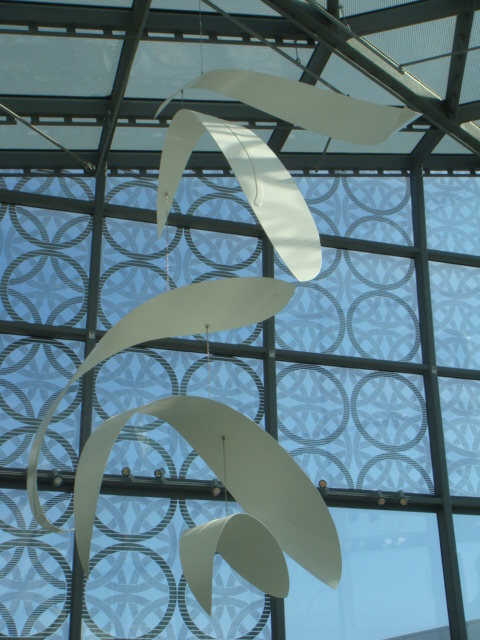 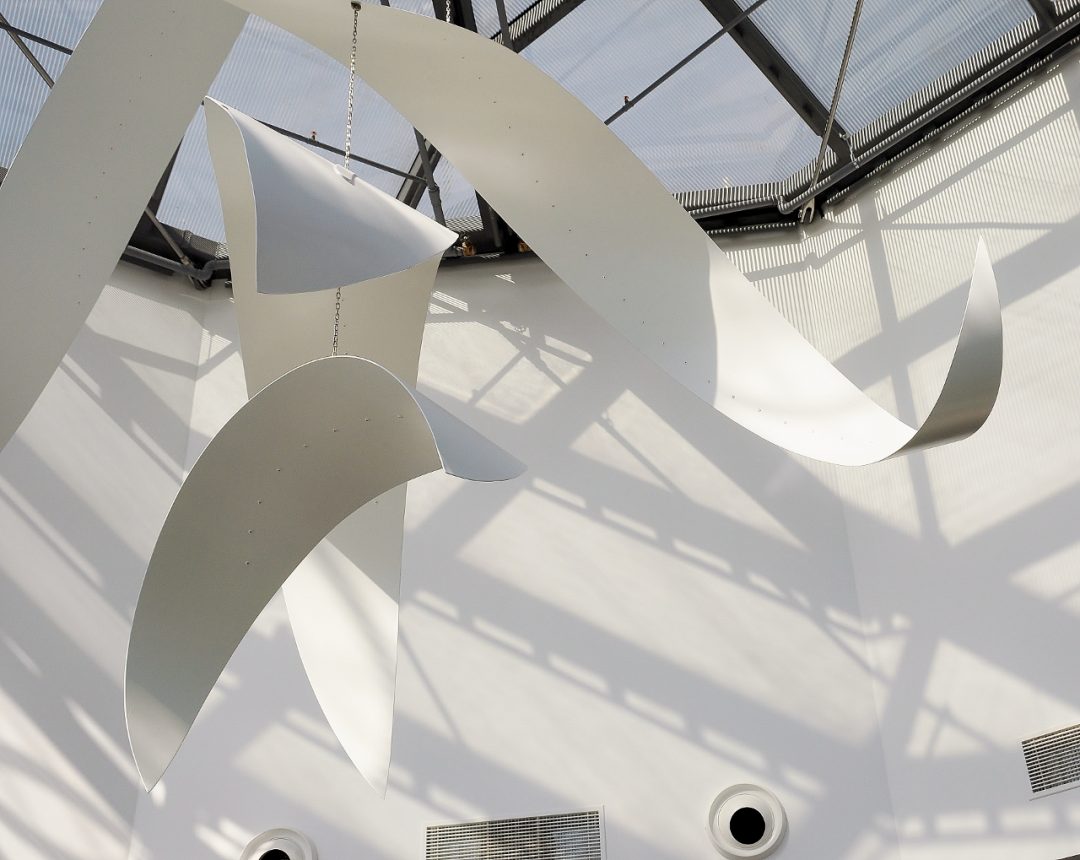 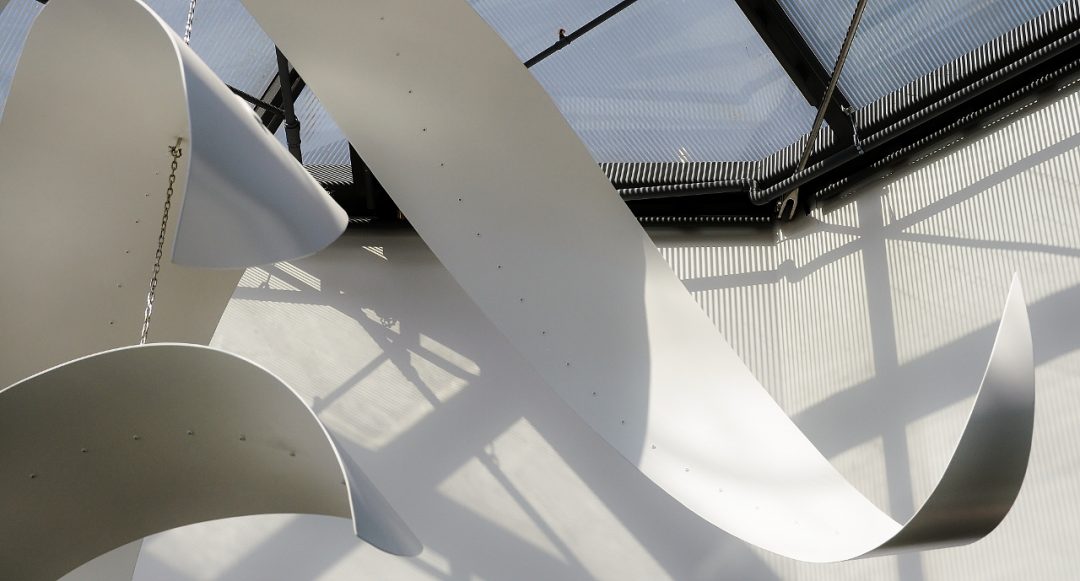 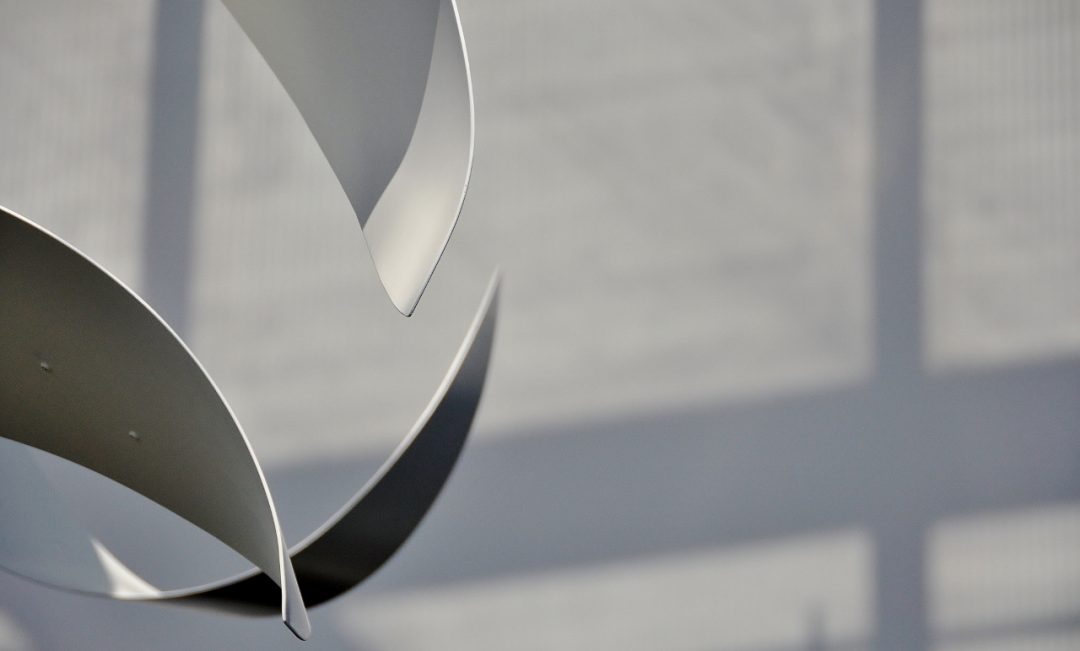 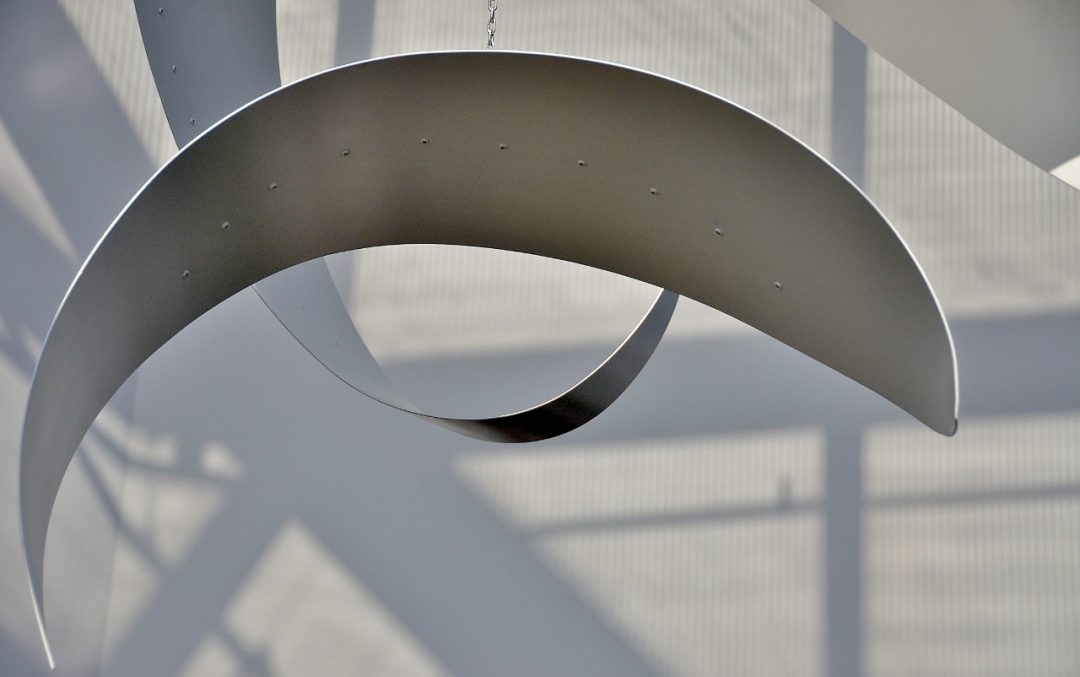 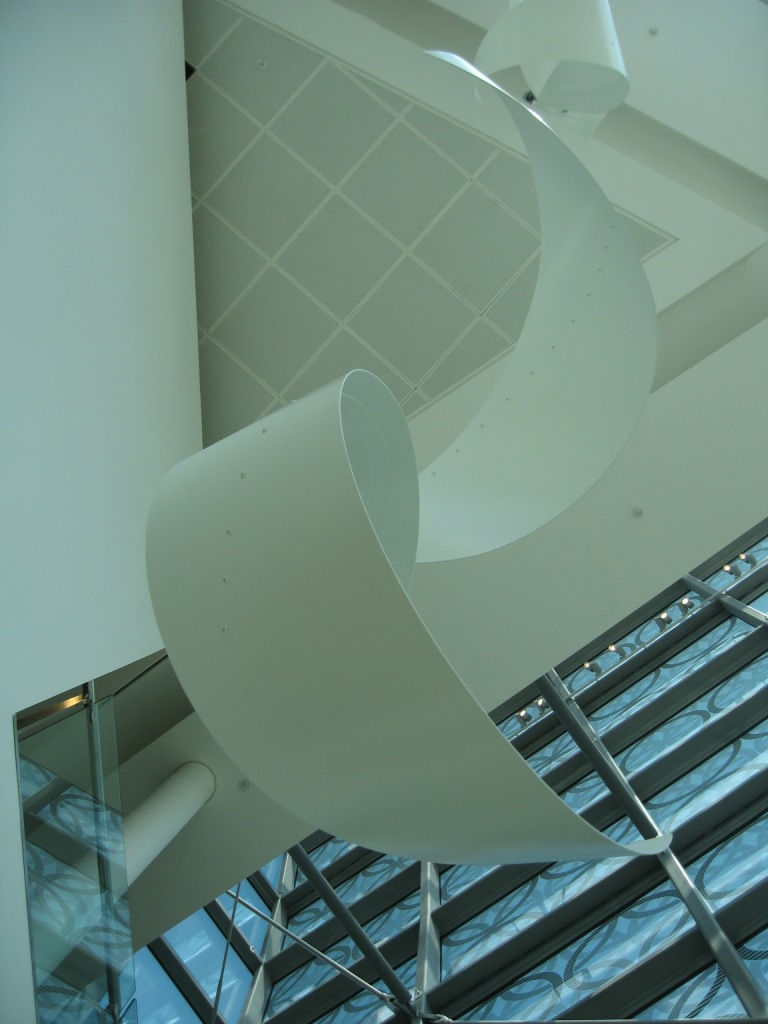 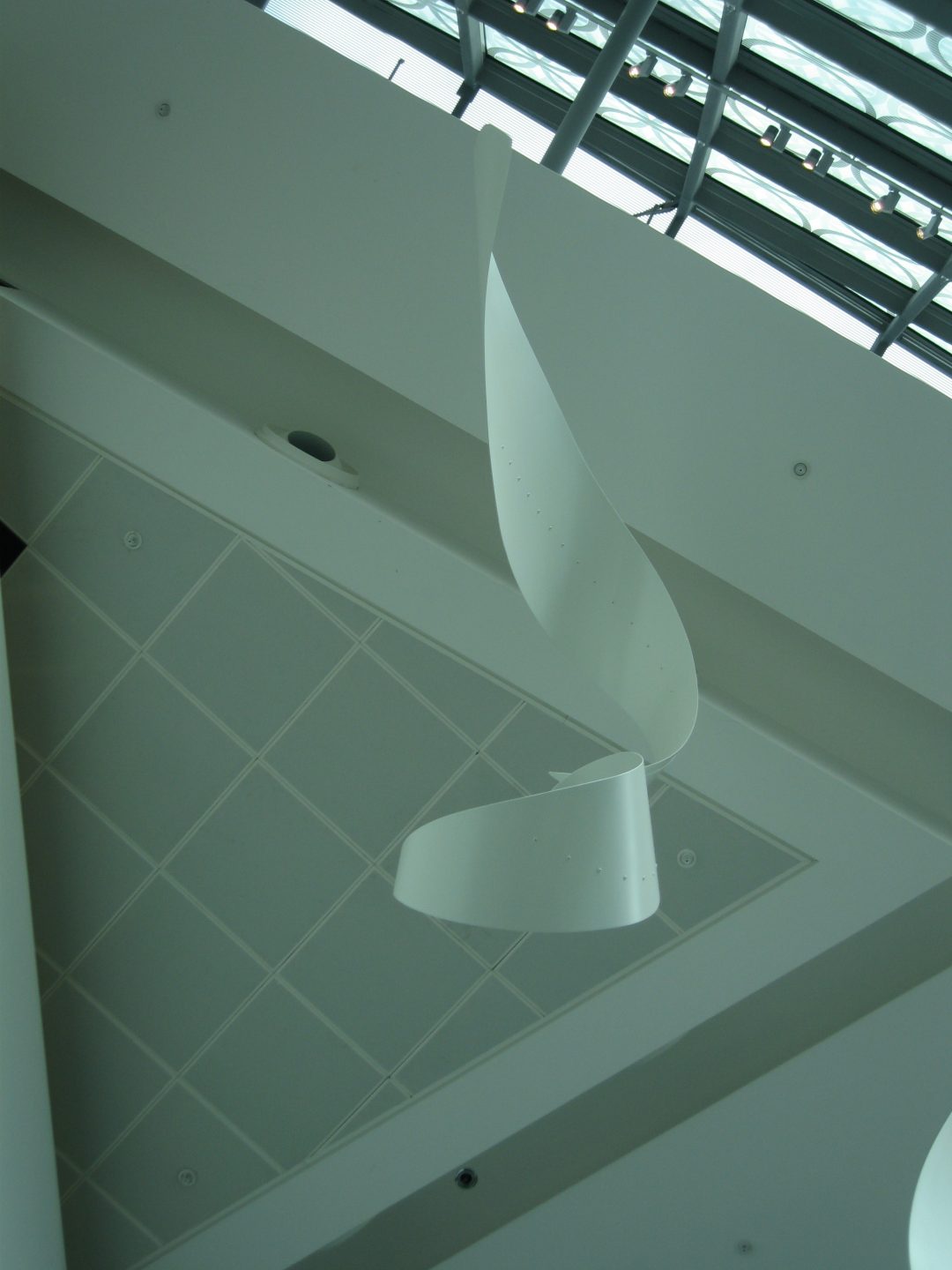 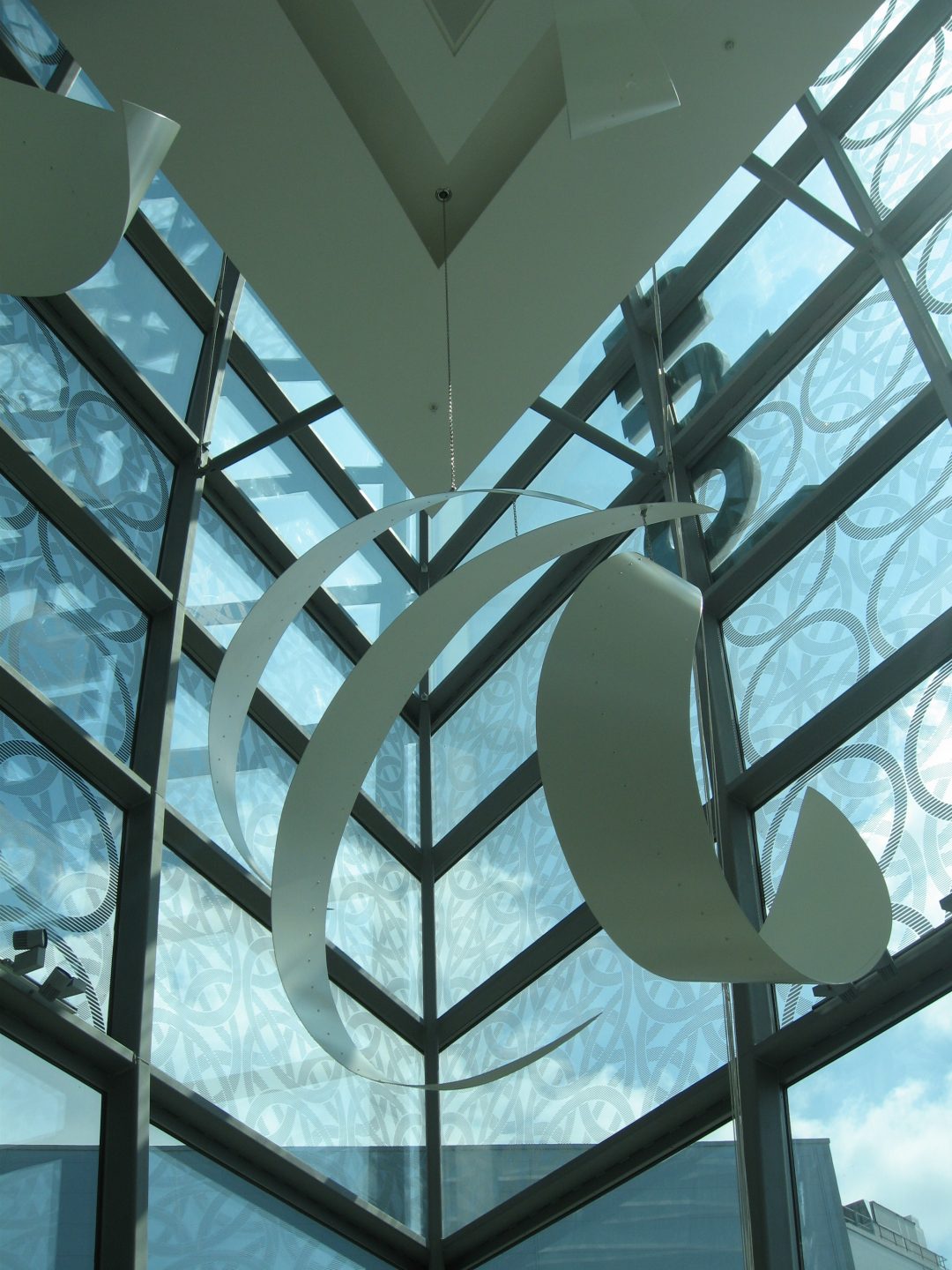 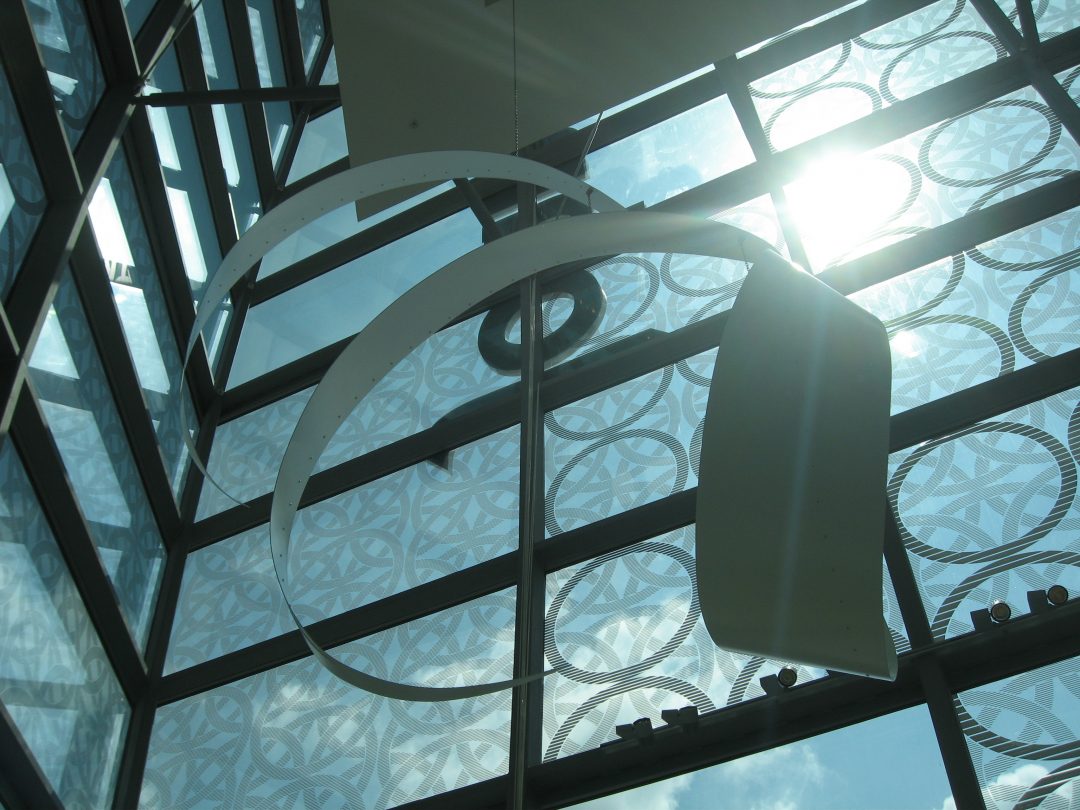 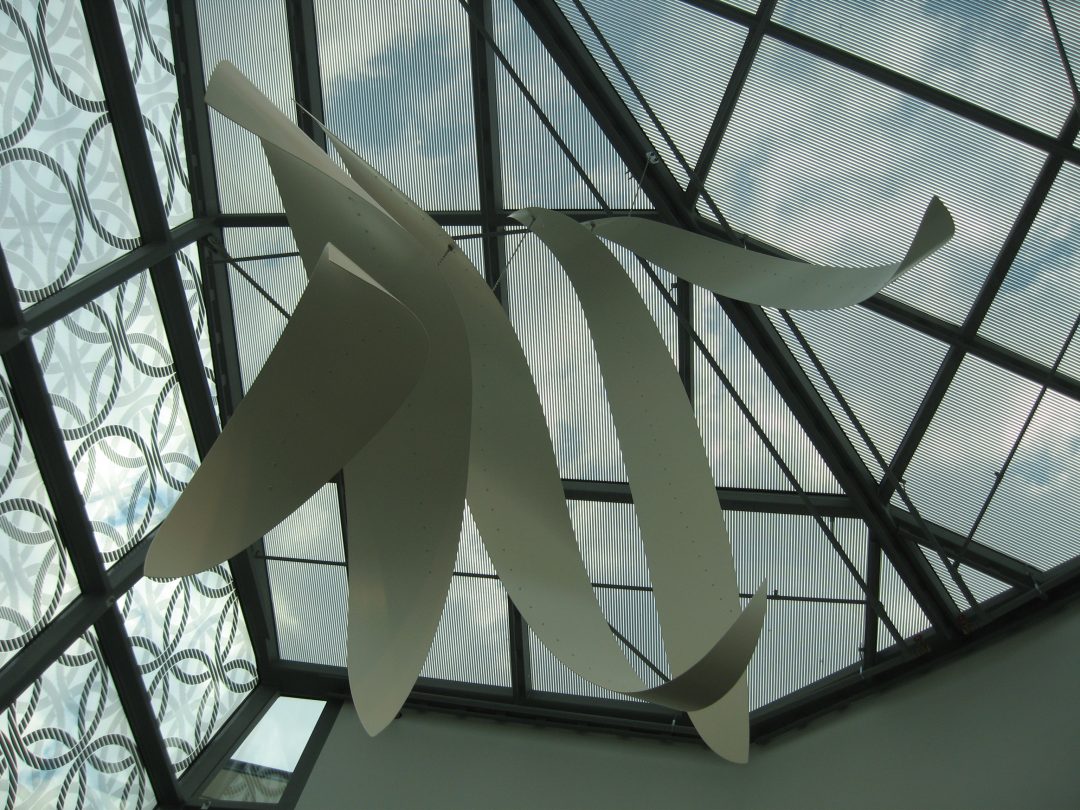 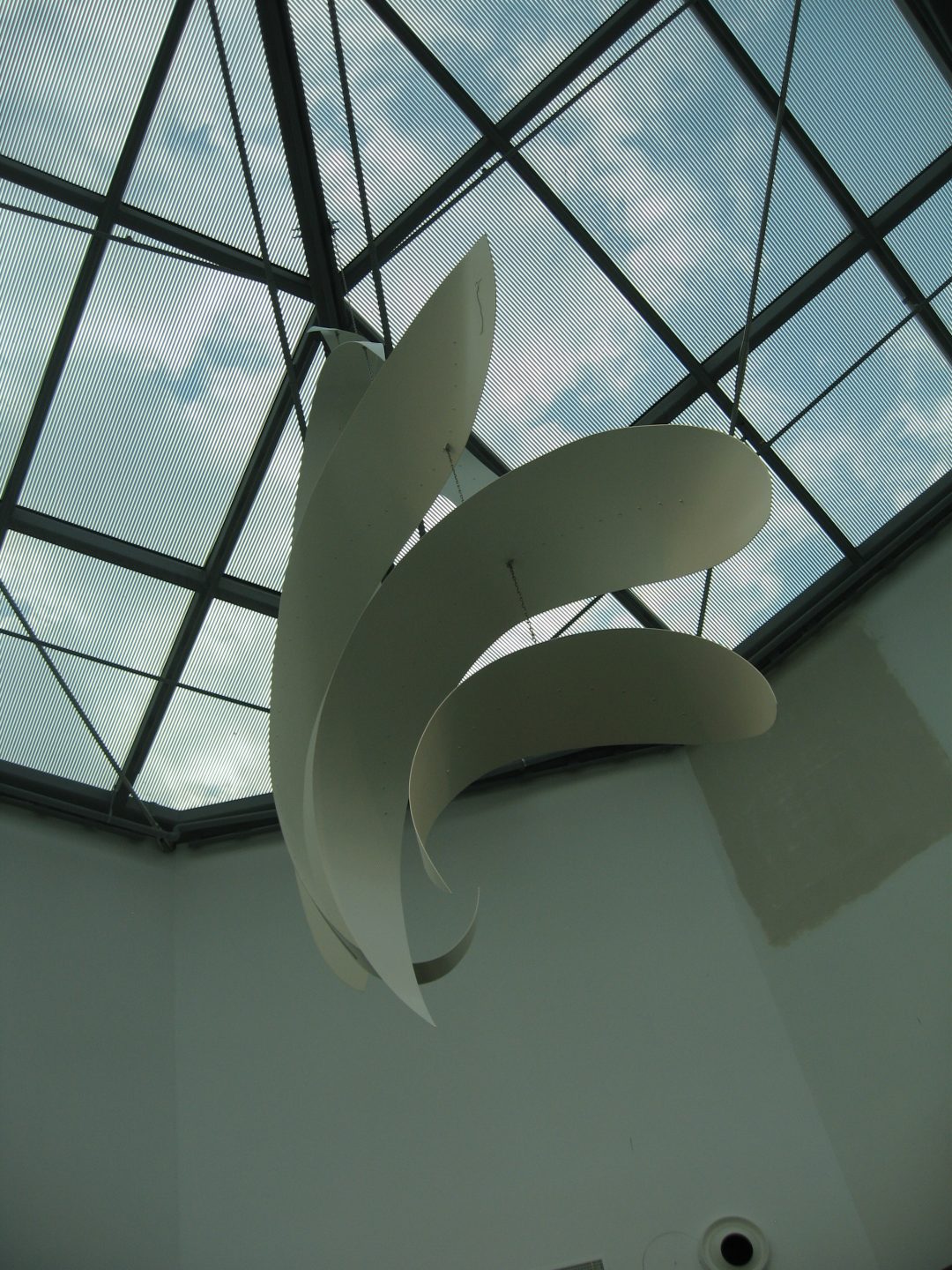 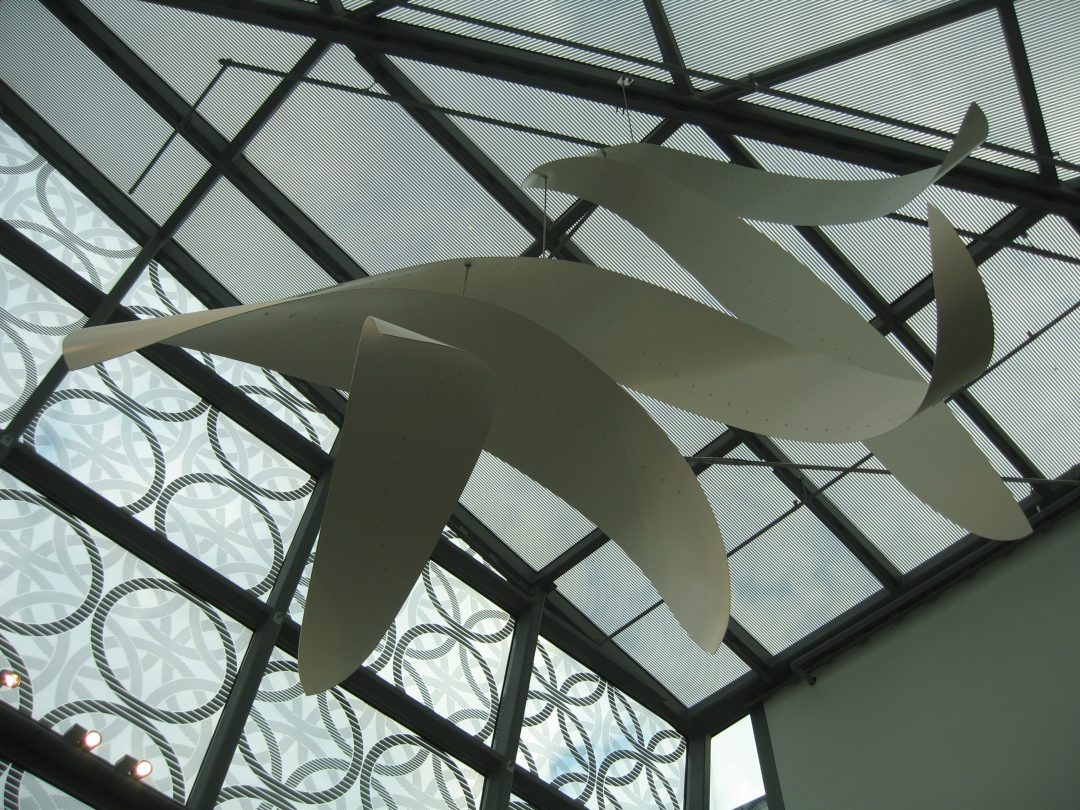 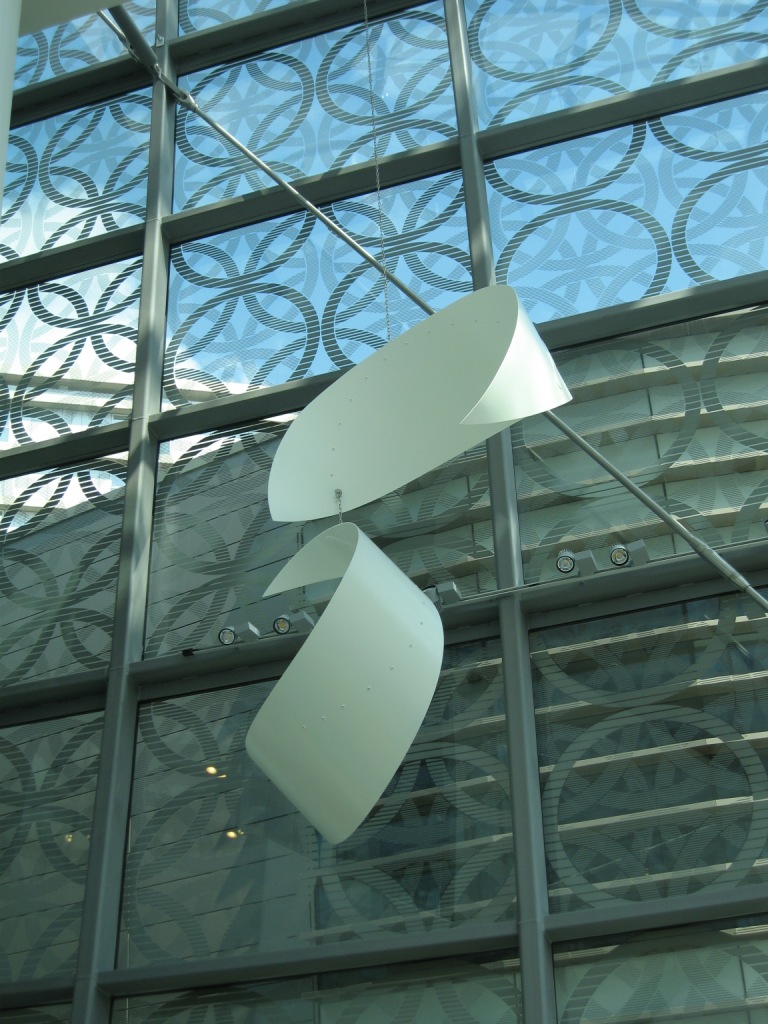 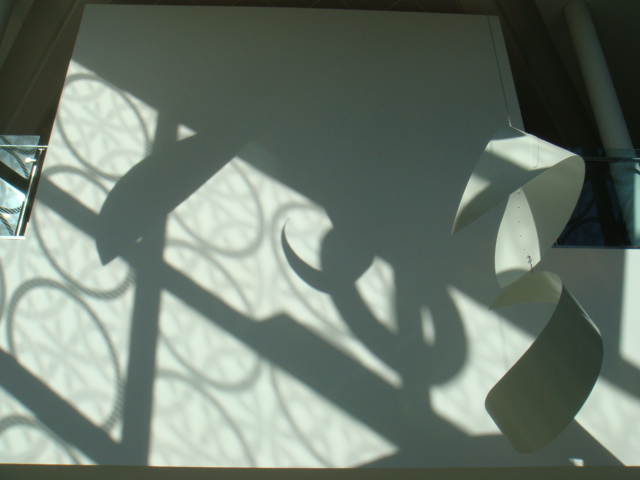