Swing and Swirl, jaggedart until end of July 2016 – images of works 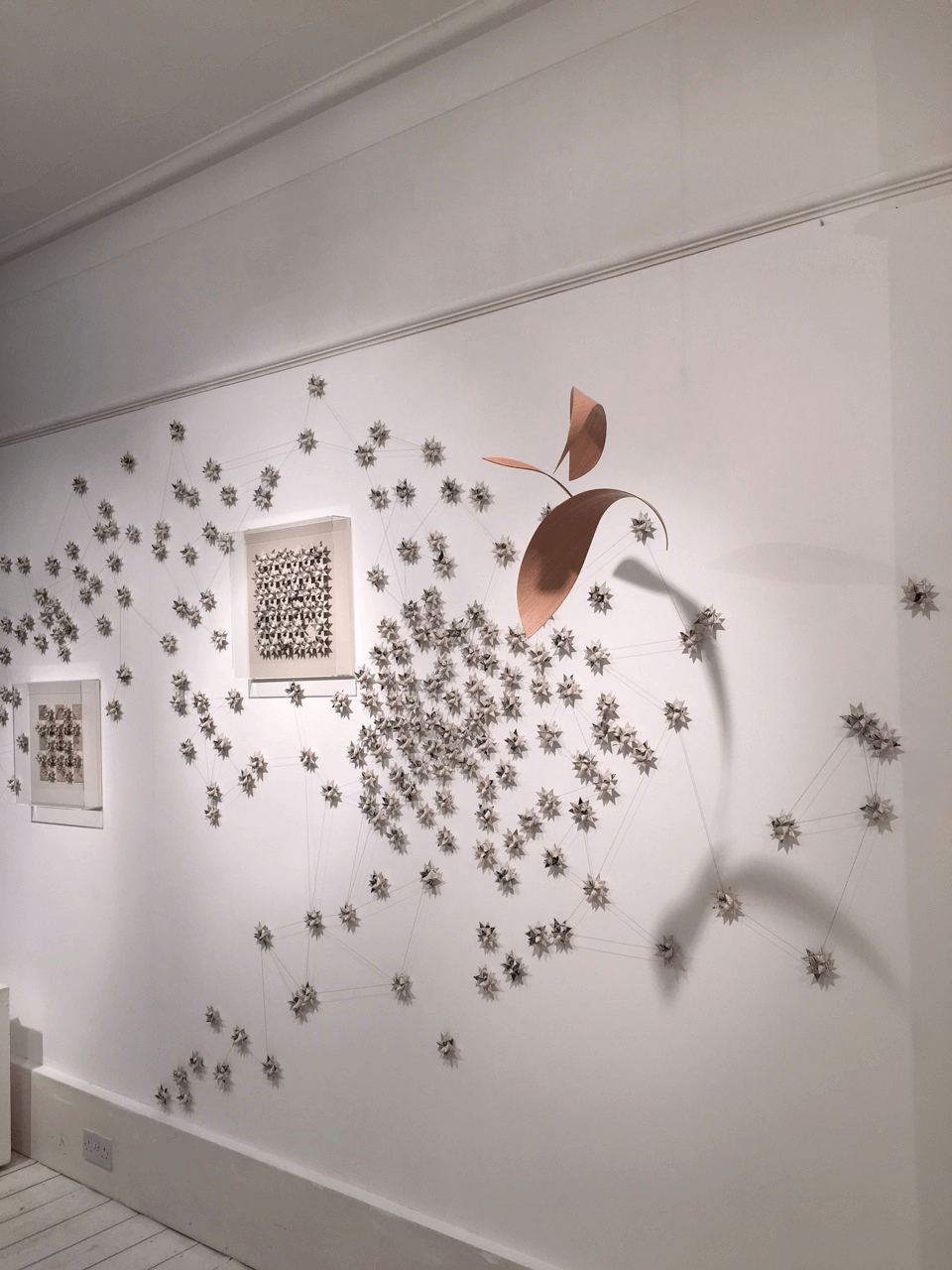 A joint exhibition with Thurle Wright, whose intricate and beautiful paper works are influenced by language, nature, learning, memory, history and their systematic and structural properties.

The idea for the mobiles in this exhibition came from reading about the Butterfly Effect (Ian Stewart’s ‘Nature’s Numbers’). We wanted to explore how the movement and presence of people in the gallery space influences the movement of the mobiles. Different movements have different effects: Some make the mobiles jolt, some quiver, some tremble, but all works respond to the presence of passers-by in a different way. The shapes and forms took the Lorenz Attractors as inspiration. 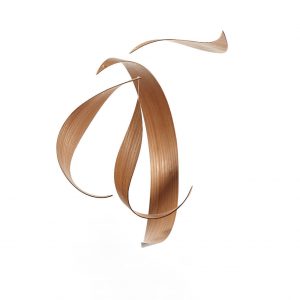 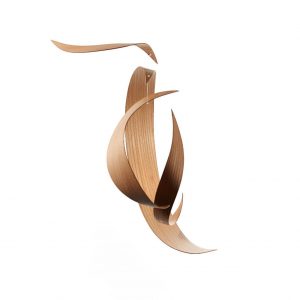 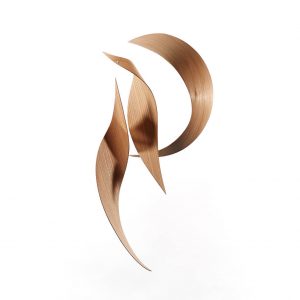 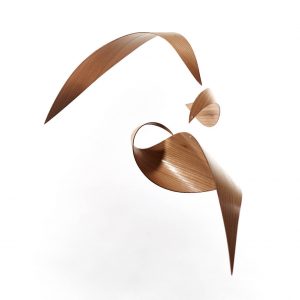 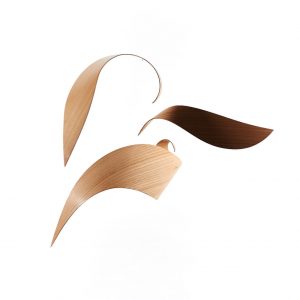 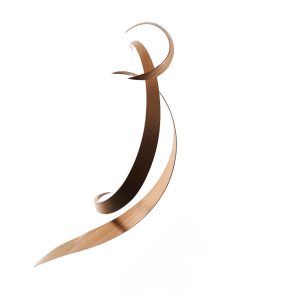 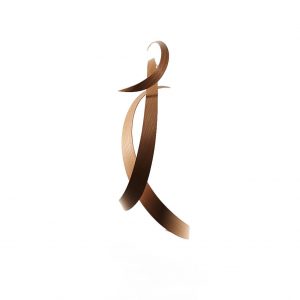 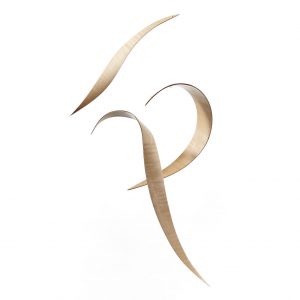 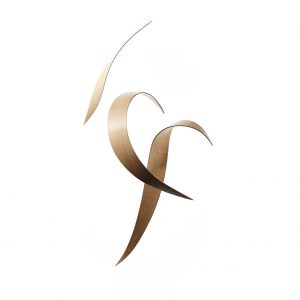 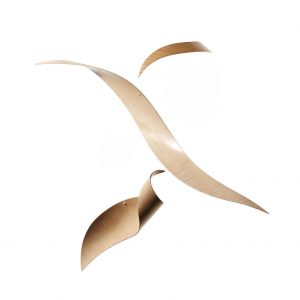 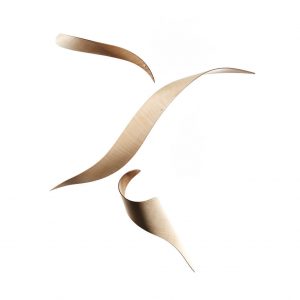 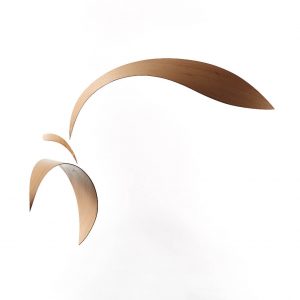 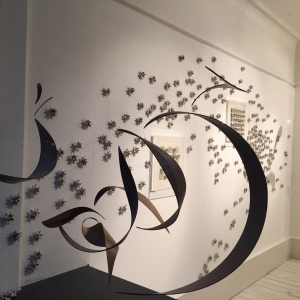 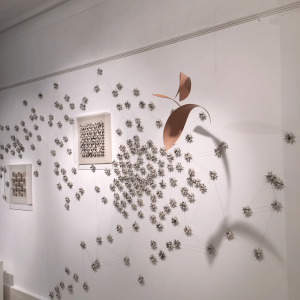 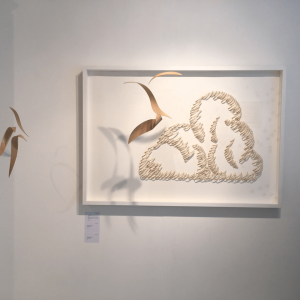